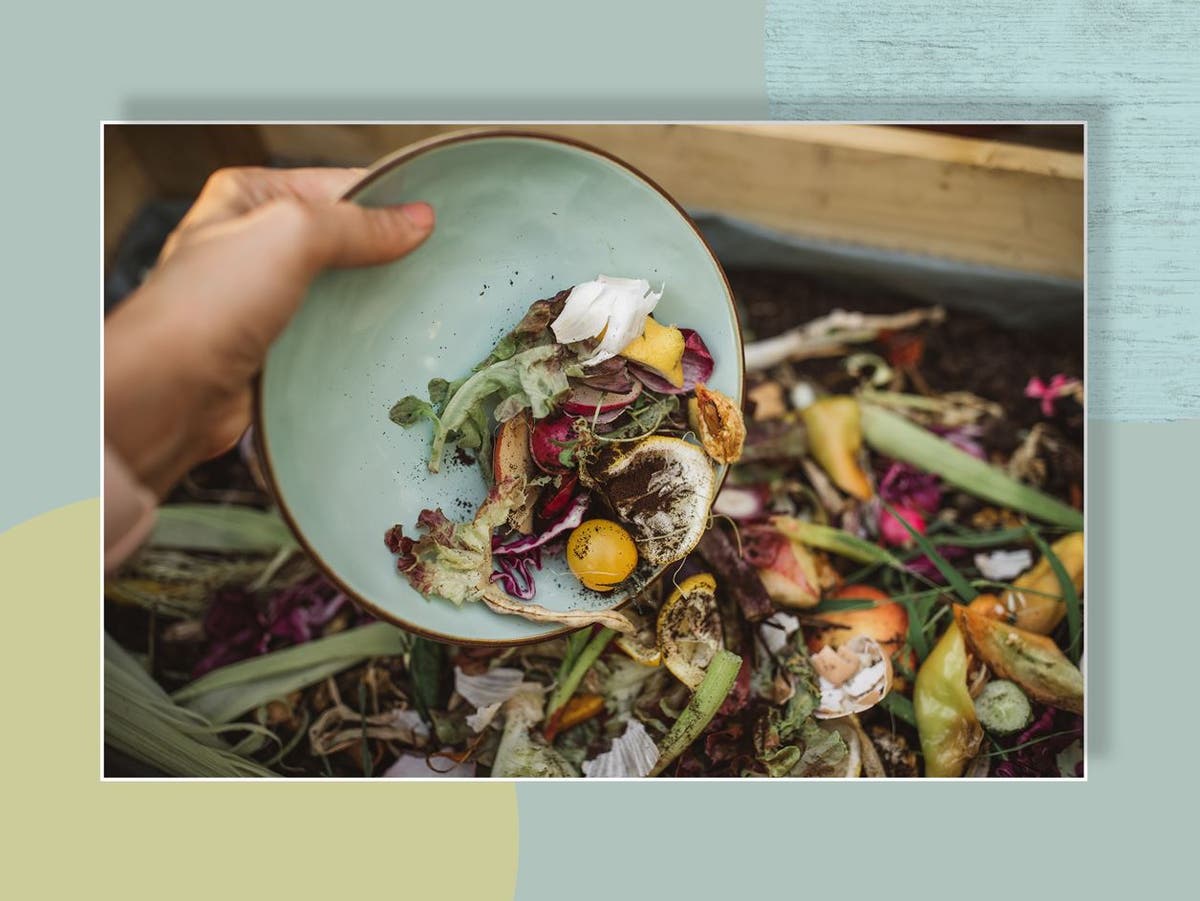 Oe all know we need to waste less, but like many things in life, sometimes that’s easier said than done.

In the UK alone, we throw away around 9.5 million tonnes of food every year. The Felix Projecta London-based food redistribution charity, believes that only 2 tons come directly from the food industry. The majority comes from households – a staggering and sober thought – while the remaining part comes from manufacturers and retail. The Waste and Resources Action Program says this waste is equivalent to £19billion a year.

In our homes, the foods most likely to go to waste are bread, milk, potatoes, cheese and apples, says chef and campaigner Hugh Fearnely-Wiittingstall. Salad and bananas are other culprits that quickly disappear almost without our noticing. The culmination of all of this translates to the average British family spending £470 a year on food that is thrown away or uneaten.

Zero waste week, which took place September 5-9, is an initiative designed to help avoid sending as much to landfill and increase recycling and the circular economy. It’s not just for food, but it is, of course, a big part of it. Created in 2008 by Rochelle Strauss, it takes place the first week of September each year. He was born after the Strauss family were caught up in freak flooding in 2004 in the north Cornwall town of Boscastle, which served as a stark reminder of how damaging man-made climate change can be. This inspired Strauss to undertake some serious changes.

When it comes to food, a lot of waste can be avoided with a little organization, like planning meals, writing a shopping list (and sticking to it), making the most of your freezer and your Tupperware. Don’t be totally guided by “best before” dates; use your own senses instead. Smell the milk, touch the vegetables, and if they look and smell good, they probably are. However, be more aware when it comes to things like meat.

Help preserve food and reduce single-use materials going to landfill by using beeswax wraps for vegetables, fruit, cheese, or anything that needs to be covered. You can also preserve many foods by pickling or fermenting them. It’s an age-old method of extending the life of foods for use during the winter months that has found a new following in recent years.

Awareness weeks come and go, but it is always important to continue actions beyond this week. Here are some doable tips from chefs to follow at home.

“Who wastes wine, we hear you ask. Well, quite a lot of people. UK households pour 42,000 tonnes of wine down the drain every year, at a staggering cost of £290m, when it really isn’t necessary! Prevent excessive oxidation and preserve the life of your bottle by resealing a bottle of wine after pouring individual glasses and resealing with the supplied stopper or invest in a wine preservation system. Leftover wine can be frozen to make wine ice cubes that can be used in cooking in the future. This allows you to save even the smallest amounts of good wine for cooking special occasions, and saves you from opening a bottle for cooking in the future and finding yourself in the same situation.

“Make a dressing in an empty jam, honey or mustard jar that you can’t completely scrape off. Just add oil, vinegar, shallots (or whatever you like), close the lid tightly, and shake. Any leftover honey or mustard etc. will add a nice flavor to your vinaigrette.

“You can also save butter foil for greasing cake pans, greasing a frying pan, buttering toast, or even using it to cover a cooking element in a pan instead of a lid, not only this helps trap heat and is faster cooking, but also gives a nice buttery flavor.

“With leftover vegetable peelings from our restaurant here in Riverford, we turn them into vegetable stock cubes. To do this, we mix the peelings with salt (20% of the weight of the vegetable) into a pulp. Then, to make sure it doesn’t taste raw, we cook them in a dry pan. Next, we need to dehydrate the mixture. For this, spread it on a plate in the oven, put it on very low heat with the oven door open. Once dry, break it up and mix it again into a fine powder. When you want to use it, dip a teaspoon in boiling water to use it.

“Get creative! This bag of soft salad leaves can easily be turned into pesto – just add a few nuts, a little garlic, salt and oil and cheese if you like. Just toss it together in your blender. If your milk is about to become acidic, prepare some ricotta. Bring 500 ml to the boil then add 2 tablespoons of white vinegar. Turn off the heat and leave to stand for two minutes. Strain and voila! Finally! , if you have soft potatoes, put them in the oven when you cook something else, then chop them, brown some sliced ​​onions, add the potatoes, a little milk and the broth. Boil for five minutes, then stir and you have Baked Potato Soup – the ultimate comfort food, which is perfect with a dollop of your salad leaf pesto.

“We always make crackers with our leftover sourdough breads. Cut them into slices as thin as possible – about 5mm – drizzle with olive oil, sea salt and a zest of pepper, place in the oven at 180°C for about three minutes until until they are golden (turn halfway through cooking). Cool and store in an airtight container to eat with pâté, dip into soup or scoop up melted Camembert. They will keep for four days – if you can leave them alone for that long!

“Fresh vegetables are usually the first thing that goes out of my refrigerator. Sounds like simple advice, but I freeze just about anything. Simply briefly blanch your vegetables in boiling water, then quickly plunge them into ice water to prevent them from cooking. Store in airtight containers and you’re done. Blanching beforehand avoids the loss of flavour, color and texture. My favorite way to use various frozen vegetables is in a biryani – easy, nutritious and filling.

“Instead of throwing away your carrot and parsnip peels, save them and use them to make chips, just fry them at 160°C. I like to sprinkle a bit of chaat masala and pepper or you can add them to stir fries and soup stocks

“Cauliflower and broccoli stalks can be used in a stir-fry or served as a side dish. It is important to carefully prune and peel the stems. Dice them and heat them in a frying pan with oil, add cumin seeds, turmeric powder, salt and cook over low heat. Cilantro stems pack a lot of flavor, I always add a few to marinades.

Pickin’ Kitchen: Tupperware and an Oscar

The 5 Best Cities Around the World for Traveling Baby Boomers