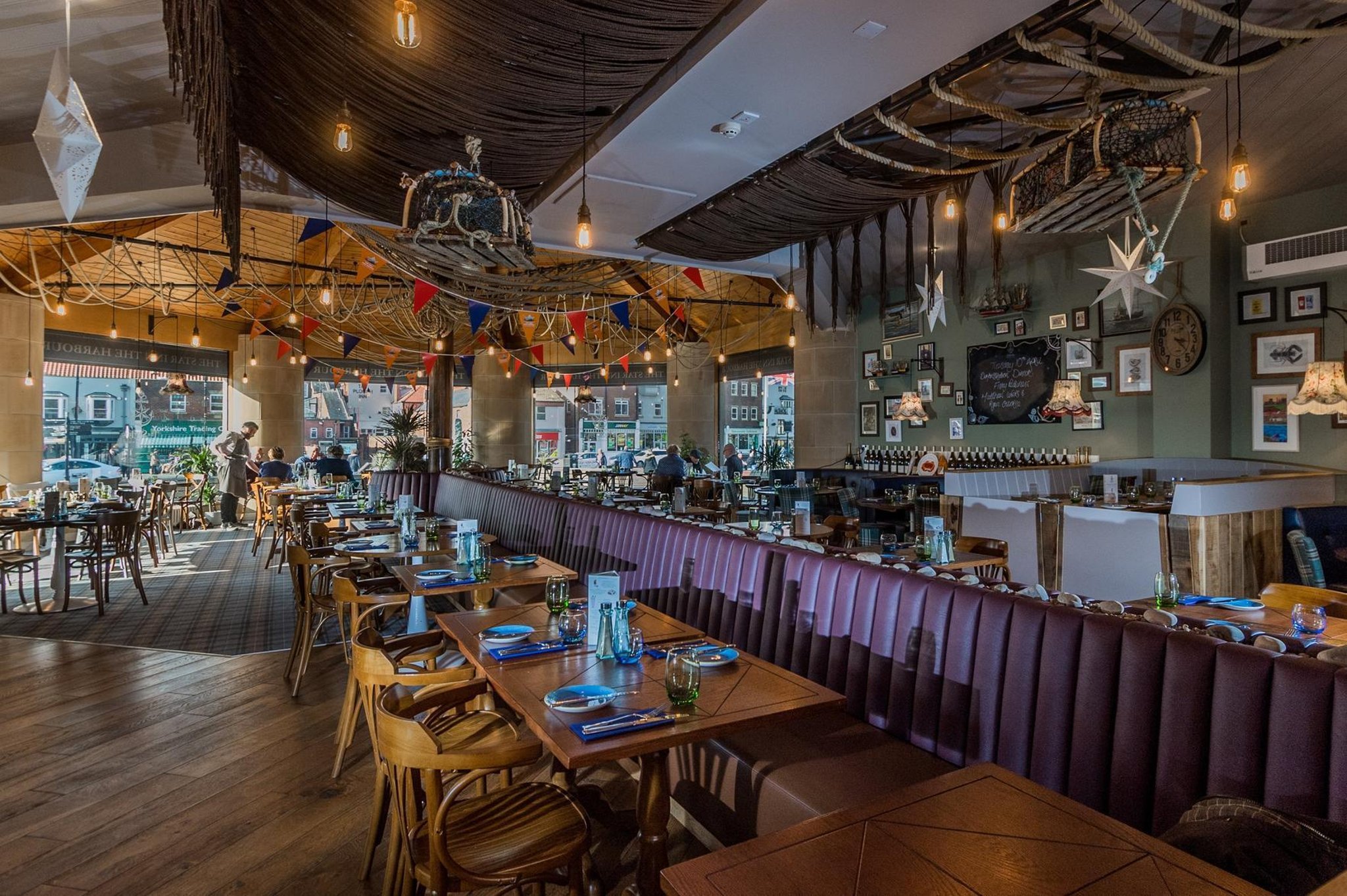 The guide is a foodie’s bible to top foodie destinations, featuring restaurants that have been awarded rosettes for culinary excellence by professional AA inspectors.

The three Whitby businesses featured in the guide are:

The Star Inn The Harbor, Whitby

The guide states: â€œAn ideal location by the harbor is the setting of this spacious restaurant with its exquisitely decorated sea-themed exterior.

Praised for its “beautiful” Regency house which operates a restaurant with “charming” rooms, the Estbek is “perfectly positioned” to stock up on materials in the cold waters of the North Sea in front of it and in the rolling moors. behind.

Named after the waterfall behind it, the Mallyan Spout “snugly clings to a traditional style of furnishings and decor … with old and new world wines well balanced on all sides. the list of 50 bins “.

Andrew Pern of Whitby also scored a hat-trick – as well as Star Inn The Harbor, his fellow Star Inn restaurants in Harome, near Helmsley, and York, are also featured in the guide.