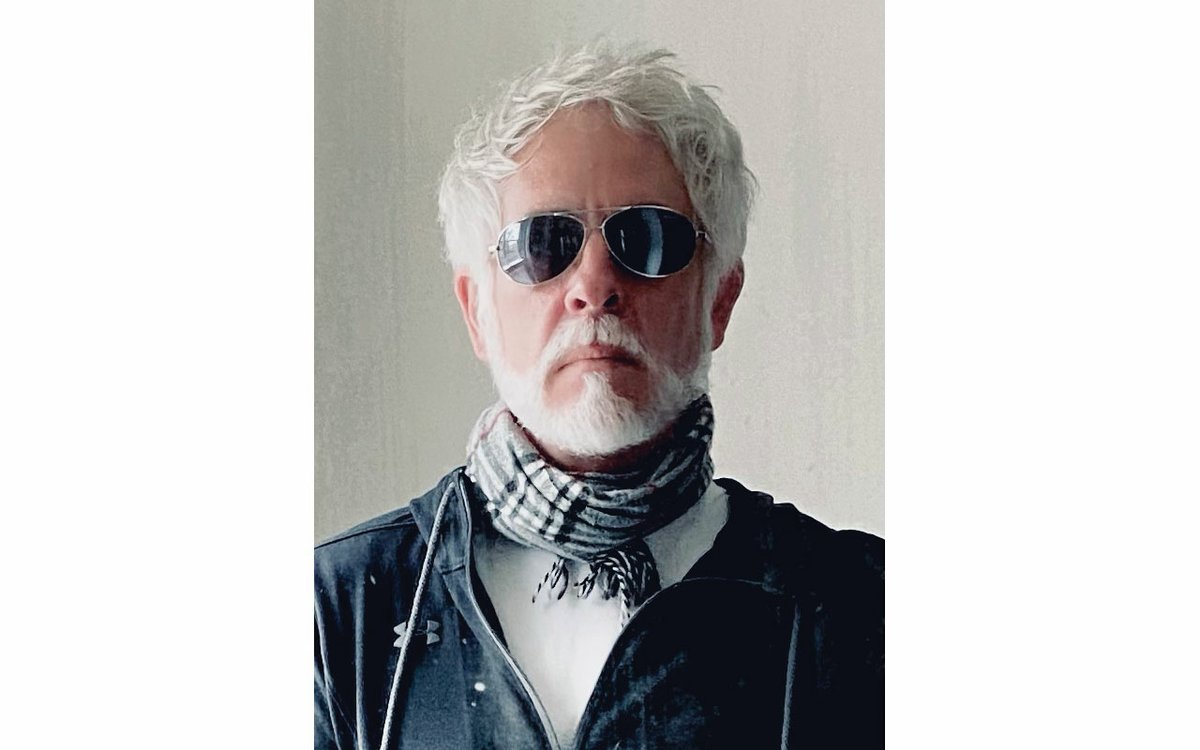 The 90’s ? Everything was so cool. In 1992 Clinton won, Nirvana was everywhere – alternative music suddenly wasn’t alternative anymore, and it was like, My team won. To finish. I didn’t need to go to graduate school. I could work in restaurants. Someone showed me an article in the early 1990s: “Being a Chef is a Career Now.” Some of these people were making $100,000 a year! Before it was like, Cooking is the number one job for people entering or leaving prison. In the 90s, the profession of cook ceased to be reserved for the French and criminals and turned into something for owner-operators.

I moved here from South Dakota after graduating from college in 1985. I thought I would take a year off and then go to college. To study what, I did not know. So, I figured I’d cook at Fitzgerald’s in St. Paul, which was kind of a low-rent Kincaid, and I’d manage. I was mostly a drunk young cook who went to shows. Run Westy Run was my band – they inspired my uniform, my baggy jeans and my Chuck Taylors. I was coming out of work and standing outside the Uptown Bar. On Wednesdays, I went to Lee’s Liquor Lounge to see Trailer Trash. A Grain Belt Premium and a shot of Jameson was $4: “Drink like a cook on payday,” we would say. Maybe Son Volt or Uncle Tupelo were playing somewhere – you’d walk out of the 7th Street entrance through the main door and see what comps they were handing out; that’s how I saw Morphine.

Friends of mine had a cutting-edge art gallery and cafe in St. Paul—Speedboat Gallery and Motor Oil. I wore what I called Dead People’s Glasses, these cool vintage eyeglass frames, and I sat there doing the things you do in your twenties: smoking Gauloises, reading Camus, wearing a beret. I wore a black beret to cook; I hated cook hats. I would have my Paper Mate Flair marker and a notebook with a grid, and I would make lists: What do I want to do with my life? What do I expect from work? I want to work with my hands. I want to do things that make people feel good. I want to maintain myself. Then Speedboat would have shows in the basement to do the rent – I saw Tilt-A-Whirl before the cease and desist letter forced them to change their name to Arcwelder. After the shows in the summer, we’d go swimming in the pool at that fancy apartment building behind the Walker or in Clear Lake.

Lucia had an opening – they asked me to make mayonnaise from scratch, pesto from scratch. I was starting, and they said to me: “You are hired; the other guy didn’t even know what pesto was. It was another era. I remember Classic Provisions appearing with farfalle in three colours. Oh. Three. Different. Colors. Oh-oh! We had to go to Bill’s Imported Foods for olive oil – there was no other way to get it. A lot of people I cooked with had bands, art, writing, movies, whatever. I wasn’t the weirdest guy there; I was normal. In fact, because I didn’t do heroin, I was better than not weird: I was a chef. Instead of applying for graduate school, I just kept cooking. We played a lot of Neil Diamond in the Kitchen, Hank Williams and crazy amounts of Killdozer.

Back in the days of Reagan, Bush Premier, it was like everyone was supposed to put on a tie and go into the corporate world or be a maverick artist and starve to death. Fred Durst and 50 Cent didn’t sell juice; Tony Hawk didn’t make millions. But when Clinton was elected, it was like a page turning. You could be alternative and buy a house. My roommate was a projectionist at the U Film Society when the big news was that Miramax paid $1.2 million for Sex, lies and video. I remember guys from Seattle wearing flannel on magazine covers, and they looked like all of us at the Uptown Bar. It felt like a cultural shift and a wake-up call. I got a kitchen job that paid $32,000 a year. I thought I was rich! I bought a house in Kingfield for $87,000 and woke up hyperventilating, thinking no one should ever owe anyone that much money.

Doug Flicker was my friend down the line at The Loring, and when he, Mel Goodin, and Scott Davis opened Auriga in 1997, it felt like small scale, intimate, hands-on, creative, self-contained — all in my notebook. We did it.

Of course, none of us would have ever believed that the Uptown Bar could be replaced by an Apple Store that wouldn’t be replaced by anything. Hey, we used to hang with rock stars in this nothing! OK, now I feel bad, and I feel lonely, and I want to go to Uptown and have a drink. So we’re really doing the 90s.

Dara Moskowitz Grumdahl was born in New York, unaware of her destiny: to live well in Minnesota. Dara writes about food, people, places, and occasionally things! She has five James Beard Awards out of 13 nominations and won three CRMAs.