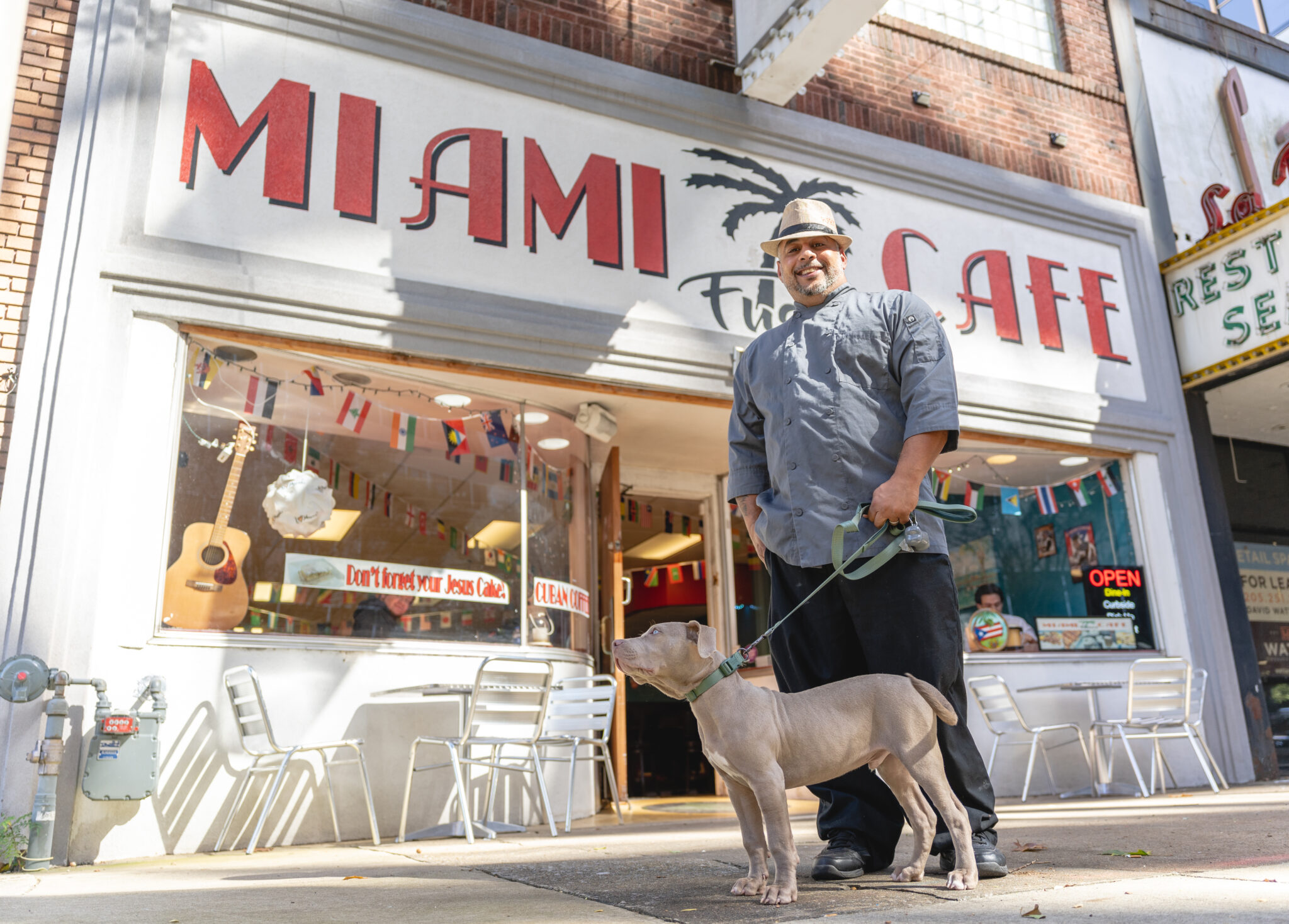 You don’t have to go abroad for Caribbean food. The Miami Fusion Cafe on North Fifth Avenue offers a mix of Southern comfort and Caribbean cuisine that you must try. Read on to learn more about it and a few dishes Birminghamers recommend, including me.

A restaurant for everyone, whatever your tastes

The Miami Fusion Cafe is a family run, Caribbean restaurant that has been in Birmingham city center since 2017. The restaurant serves a fusion of island flavors. Owner Luis Delgado is the executive chef while his wife and co-owner Samantha acts as director of operations.

Delgado was born in Puerto Rico and then moved to Little Havana in Miami, Florida at the age of eight. Although he left Puerto Rico at a young age, he still grew up with traditional Caribbean dishes. In fact, some of her dishes are her version of her grandmother’s recipes.

Miami Fusion Cafe’s menu options are a mix of cuisine that includes:

They also serve a mix of Cajun, Creole and Black American soul food.

We’re not the only ones who love Miami Fusion, they’ve built a fan base in Birmingham. The restaurant has a 4.8 star rating on Google and over 700 reviews.

Here are three dishes that I recommend and that other Birminghamians recommend:

Tripleta is a popular sandwich from Puerto Rico. Its name comes from the fact that it is filled with three types of meat:

The Cuban is a fan favorite. Here’s what those Google reviews had to say about it.

The panini press sandwich consists of slow roasted pork, mild Boar’s Head ham and baby Swiss cheese with mustard and pickles served on fresh Cuban bread. You haven’t had a Cuban until you have had this one, I promise you.

Jesus Cake is a traditional “ministry dessert” made from a sponge cake soaked in evaporated milk syrup, sweetened condensed milk and heavy cream, then garnished with whipped cream.

An amazing fact about this little pastry shop is that its mission is to help people recover from addiction. A portion of the proceeds from each cake sale goes to local recovery programs. Each individual cake package has a piece of writing on the inside of the lid.

Miami Fusion also comes to you

Miami Fusion Cafe brings the Caribbean flavors of Delgado’s childhood to the Birmingham metropolitan area in more than one way. Delgado looks after and organizes private events which include:

If you can’t go to them, they will come to you. Miami Fusion specializes in delivery for businesses and residents of downtown and Greater Birmingham. Also grab their food truck, El Conquistador, in Greater Birmingham. You can follow future locations on their social networks.

What’s your favorite order at Miami Fusion Cafe? Tag us @BhamNow on social media and let us know.