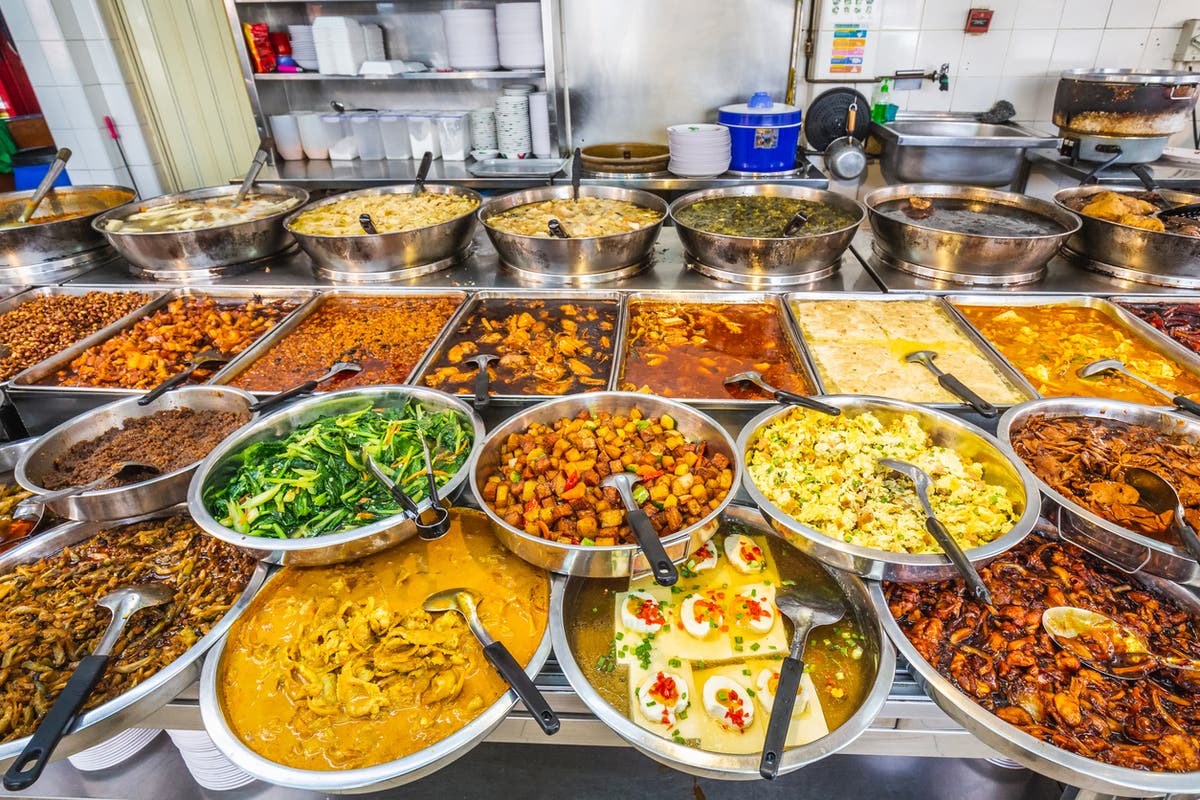 Singapore hawker markets: how to navigate and what to eat

On any list of the world’s biggest street food cities, Singapore tends to be at the top. But its position as a pole of â€œstreet foodâ€ remains a subject of contention. No one questions the quality of the food itself – just take a look at the number of leading Singaporean food evangelists (legendary New Yorker writer Calvin Trillin, the late great Anthony Bourdain) to see how popular this cuisine is.

No, the debate around Singapore’s claim to the crown of street food focuses only on the â€œstreetâ€ part. Since the 1970s, a nationwide campaign to ensure food standards led the government to ban old-fashioned street vendors in favor of regulated centers where hawkers could practice their trade in safer conditions. So when we talk about â€œstreet foodâ€ here, we are actually talking about inexpensive, quality dishes, surprisingly varied, served in a multitude of covered shopping centers.

The median age of hawkers – the city’s top chefs, many of whom have spent decades perfecting a specific dish using a recipe that is several generations old – is currently around 65. They work long hours with low wages, in stifling working conditions, so fewer and fewer young people are interested in joining the family business and going behind the counter. So, unfortunately, this flavorful, informal dining experience has an uncertain future. If you want to experience good old-fashioned Singaporean food, now is the time to do it.

Hawker Centers offer a wide range of dishes to try – designed to reflect the diversity of the many culinary cultures that make up the city. Almost everywhere you will find a fragrant mix of Chinese, Malaysian, Indian and Peranakan cuisines.

The whole experience is accessible and easy – but the simple choice can make it overwhelming. Here are some of the most beloved local hawker stands and the unsung heroes behind them:

Chef Chan Hon Meng was one of two Singaporeans to be the world’s first Michelin-starred hawkers. Chan became a celebrity overnight when his humble soy sauce chicken stall was awarded a star in 2016. Following that success, he opened two restaurants nearby, but the original Smith Street stall remains. the best. Be warned, the lines here have always been long, but since 2016 they have become notorious.

Nasi padang – where customers order rice with multiple sides and toppings – is from Sumatra, Indonesia. While not widely available in Singapore, Hajjah Mona Nasi Padang makes up for it. Located in the Malaysian-centric Geylang Serai district, the stand has a well-deserved cult status among locals. Run by passionate hawker Razak Ismail, the stand is named after his late mother who founded the company.

A word meaning ‘mix’ in colloquial Malay, rojak consists of an assortment of fruits and vegetables with fried tofu, crushed peanuts, and a sticky sweet and sour sauce. Ingredients may vary, but Balestier Road Hoover Rojak’s recipe – which also features jellyfish and centuries-old eggs – hits all the right notes. Founded by the late Lim Ngak Chew, who began serving the dish from a cart in the 1960s, the stand is now run by his youngest son Stanley.

A classic hawker dish, the oyster omelet is as simple as it sounds in the composition, yet often difficult to obtain. Topped with cilantro and served with a homemade chili sauce, you’d be hard pressed to find better than at Hock Kee Fried Oyster. Led by experienced hawker Simon Poh and his wife, this counter’s signature omelet is fresh, crisp and creamy in all the right places.

Chef Ali has been flipping fresh, mushy pratas to his hawker stall tucked away in the residential district of Toa Payoh since 2006. Rahmath, named after Ali’s grandfather, serves 13 kinds of prata with a tangy curry sauce . It must be said that part of the fun here is watching them being masterfully and fascinatingly prepared in front of you.

A local chef will be featured in the Food Network competition

What is nutritional yeast? How to cook with this ingredient