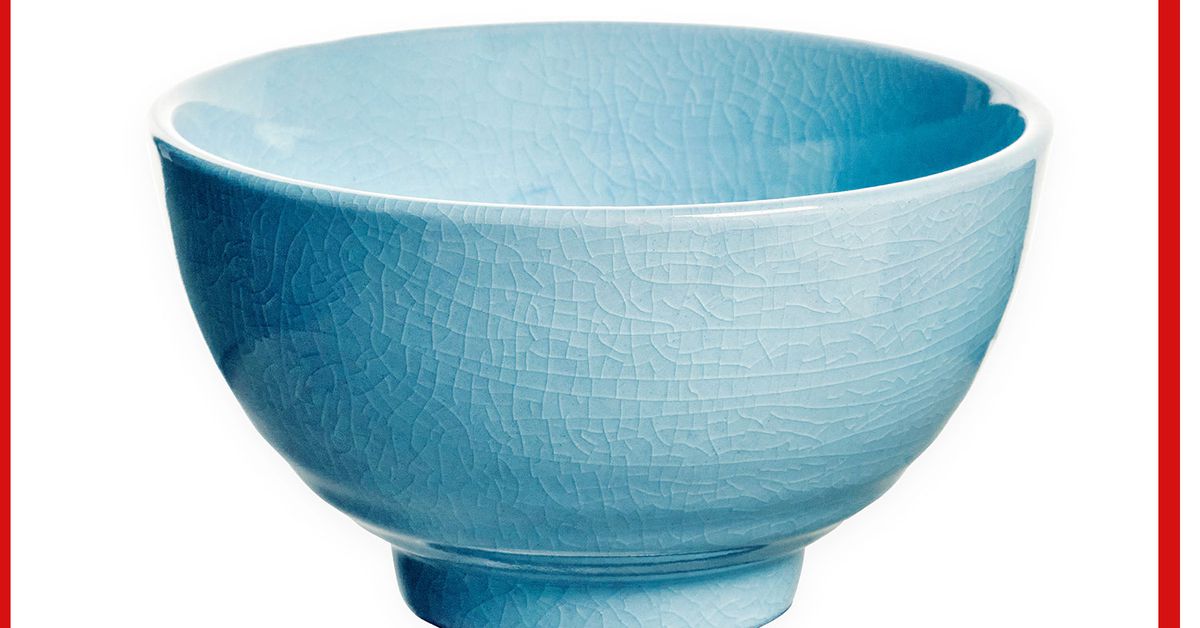 I’m not one of those people who insists on keeping their countertops free of gimmicks. No, I have an absurdly huge ice maker (the kind that makes good ice, thank you very much), an air fryer, a fancy toaster, and an assortment of canisters and containers. But the most important thing on my counter is my beloved trash can, a catch-all for everything from fresh fruit to kitchen scraps.

I originally stole the nickname trash can from celebrity chef Rachael Ray, who touts both her virtues and sale his for years. On her cooking show, Ray used the bowl to easily collect veggie peelings and leftover food while she prepped her 30-minute meals, making it easier to tote in the trash when your batter is ready. cook or your chicken pot pie is safe in the oven. Ray’s trash bowl is usually only used during the cooking process and is stored in a cupboard. But pulling a bowl out of the cupboard is a pain, especially when you need one in a pinch. As such, my trash bowl sits on the counter in perpetuity, just waiting for its moment to shine.

Sometimes it’s empty, sometimes it’s full of fancy tomatoes I bought at the farmer’s market, and sometimes it’s the storage place for the stash of various sweets that I couldn’t resist in the queue. waiting for the Japanese dollar store Daiso, but whatever the use, this bowl is always at work. Every once in a while it gets washed up quickly and serves as a container for a Caesar salad or potato salad when guests arrive. More often, though, he’s just sitting on the counter looking cute while holding a few lemons or limes.

A trash bowl intended for use as functional decor shouldn’t be just any old bowl. It should look pretty, complement your space while being endlessly multifunctional. There’s a bowl for every kitchen aesthetic – think elegant stoneware for a modern ambience, or old-school Forest Fancies Pyrex for a 70s feel – and even the most dedicated minimalists won’t be able to argue with such a practical adornment. Mine is a vintage Fire-King swirl bowl made of jadeite glass, picked up cheaply at an antique store because there was a dead bug sitting inside. After a thorough sanitization, it’s been on my counter ever since and I use it at least once a week for an impromptu task.

But even if you’re using it primarily to store fruit in an attractive way, it’s easy enough to tip the bowl, use it to collect potato peelings as you cook, then rinse and clean. place – and your lemons, or whatever – back on the counter. You’ll use fewer dishes, go back and forth to the trash can less while cooking, and have new kitchen decor that will make your space feel lived in but fully put together.

Professional tips and advice from Eater’s catering experts, straight to your inbox