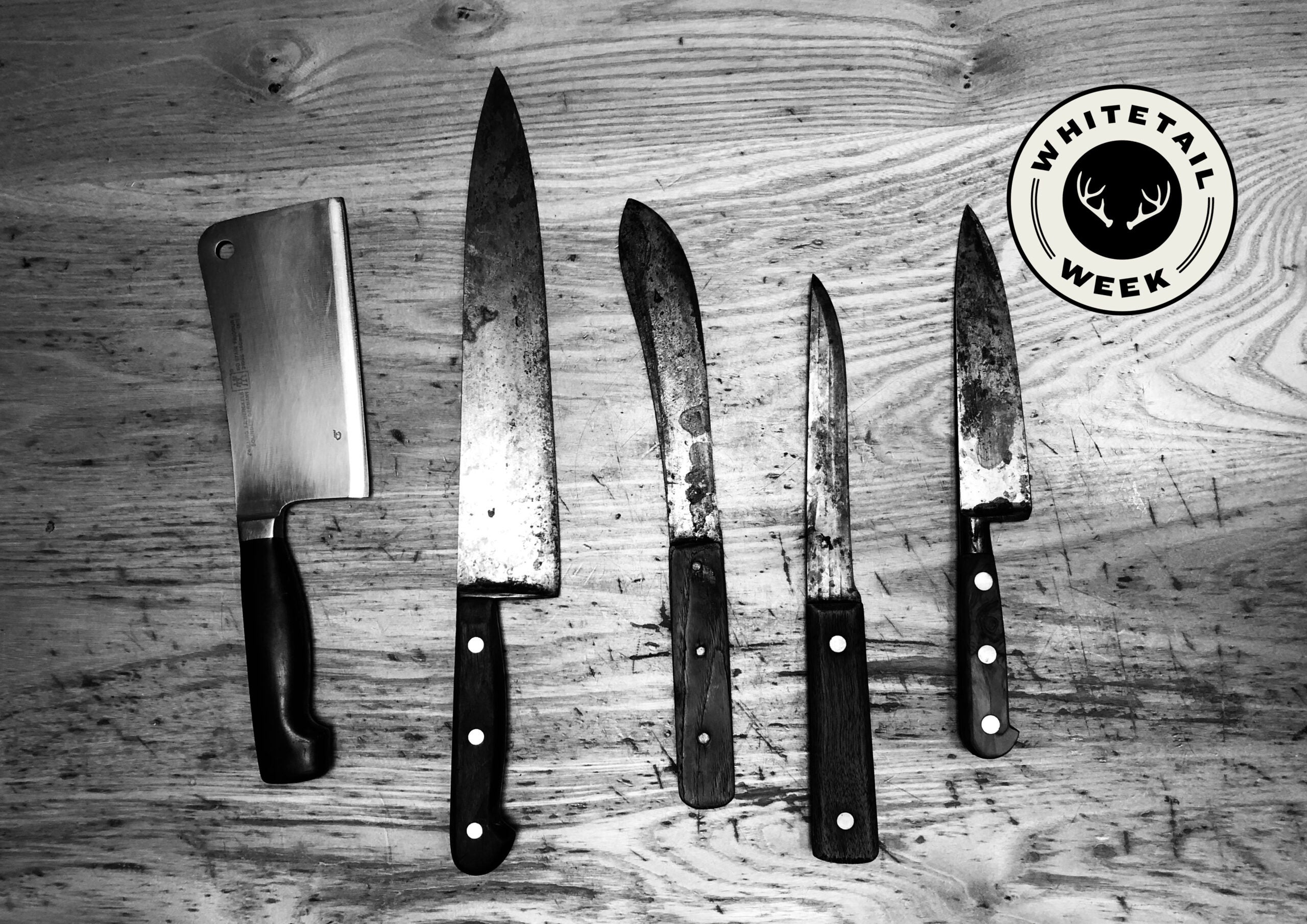 My first deer: to make meat

It’s white tail week at Field and stream. Throughout the week, we’ll share daily hunting tactics, gear tips, and stories about America’s # 1 game species, the white-tailed deer. And if you want even more deer coverage, sign up for our brand new weekly newsletter. White tail 365.

It was opening day, and just like that, the doe was on the ground. I shot him with the rifle my grandfather gave me earlier that year at dawn as he and I were climbing the mountain. She was the last of a group of does that walked on a saddle. She made a mistake when she stopped to look at us.

We found her lying in the leaves. After the nervousness subsided, I realized I didn’t know what was to come next. Grandpa unbuttoned and rolled up the sleeves of his flannel shirt. Then he opened a Buck 110 file and gave it to me.

He was standing with his hands on his hips, indicating where to cut, where not to cut, and telling me how deep the knife should go. He showed me how to pull the guts downhill and how to remove the bladder without overturning it. In the morning air, everything was smoking.

Grandpa removed the heart from the heap of guts and wrapped it in a bandana to bring it back down the mountain. The doe, he said, would have to hang out for a few days to get old. We found a sturdy stick to spread the hind legs and hoisted the deer up a tree so the bears couldn’t take it away.

At home that night, I lay in my bed with a stomach full of fried deer heart, thinking of my doe hanging in the woods. For the first time, I felt something that I have felt with every animal since: a sense of urgency to finish the job. It is difficult for me to rest until an animal is slaughtered and put in the freezer. Finally, towards the end of the week, my dad and I gathered all of my mom’s kitchen knives and Ziplock bags and took them back to the woods to meet Grandpa.

There may have been meat processors near the Depression farm where Grandpa grew up, but his family did not take their deer to them. After all, how different is the anatomy of a deer from that of the cattle it raises? Growing up, they ate a lot of deer, and slaughter was just one more part of the deer hunt, inseparable from pulling the trigger.

It was cold in the woods that morning. I remember how the meat was so cold it numbed my hands as we destroyed the deer. Grandpa had brought his four-wheeler with a piece of plywood in the back for a table. He cut chunks of meat from the carcass with his Buck knife while my dad and I left and packed. With every piece that Grandpa took out he would say either “steaks” or “stew” and we cut accordingly. When he removed the back straps and laid them on the plywood, he stopped to show us the correct way to maintain them. We zipped everything into plastic bags and put the bags in a cardboard box. Then we made our way back down the mountain with stained clothes and sticky fingers.

We gave the first piece of meat to my uncle who could no longer hunt due to an accident that had paralyzed half of his body. The next package was for Grandpa. My dad and I took the rest home and placed it in our basement freezer next to the frozen pie crust and orange juice concentrate.

We made a venison stew for dinner, and for the first time I knew what it was like to have a deer – my roe deer – set aside for the winter to help feed our whole family. . I was 16 when I shot my first deer. I had few responsibilities. But sitting at the kitchen table that night with my mom, dad, and brother, I felt a little less like a child.

The four simple things to remember for good kitchen hygiene

Why some Twin Cities restaurants are abandoning tips