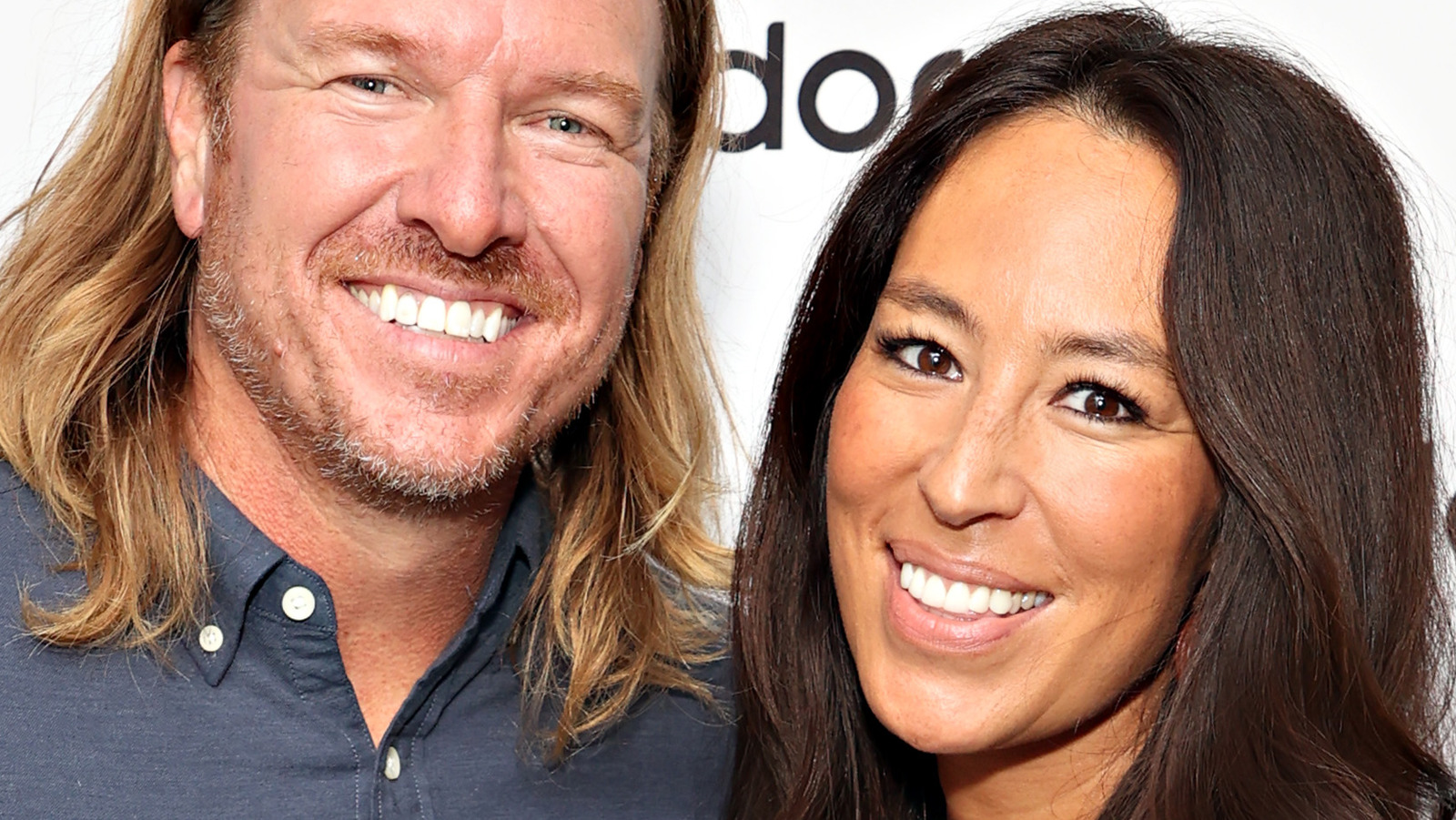 Like the BBC One juggernaut “The Great British Baking Show” (shown on PBS), “Silos Baking Competition” takes place in an outdoor kitchen where five amateur bakers compete for the grand prize. Bakers have three hours to perfect their favorite treat for a chance to win (via Calling all competitors). The show is condensed to one hour when it airs.

“Silos Baking Competition,” airing June 12 on Magnolia Network and Discovery+, is the first cooking competition for the Magnolia production arm, which debuted last year in partnership with Warner Bros. Discovery, according to Variety. It joins Magnolia’s current list of nearly 100 original programs.

The new show was announced ahead of Discovery’s in advance, plus three additional original series for the Magnolia Network: “Fixer Upper: Welcome Home,” which tasks Chip and Joanna with renovating a historic 19th-century castle in Waco; “The Home Team with Brit and Annie,” following two Salt Lake City-based best friends and fledgling designers as they launch their design business; and “Recipe Lost and Found,” a deep dive into food history and culture as chef and food anthropologist Casey Corn helps people find lost family recipes (via TV Insider).

How to Grill the Perfect Steak