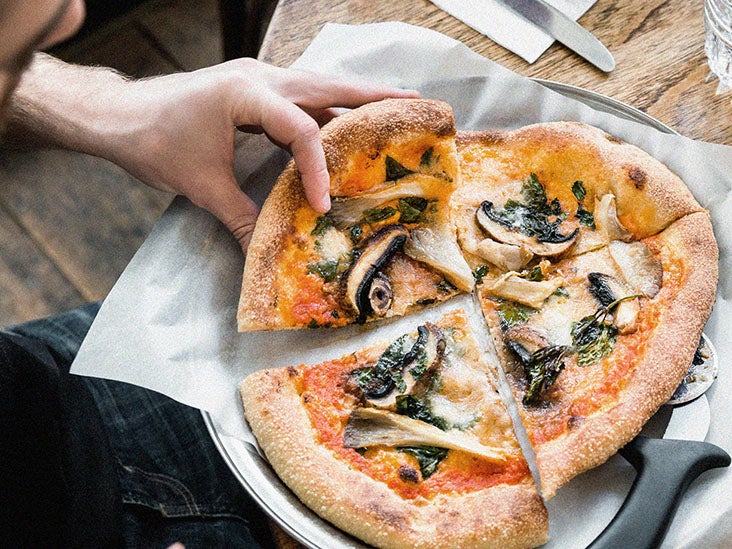 How the sight of a meal triggers short-lived inflammation

Everyone knows the feeling of mouth watering in anticipation of food, but it’s not the body’s only response. At the same time, the pancreas begins to release insulin, ready to deal with the influx of glucose into the blood.

This neural or brain-mediated phase response has been recognized for some time, but the mechanisms involved were unclear. However, a study from the University of Basel has shown that a short-term inflammatory response is responsible for this early release of insulin.

However, in overweight or obese people, an excessive inflammatory response during the cephalic phase can impair this insulin secretion.

“This study highlights the complexity of our individual metabolic responses to food and why understanding chronic low-grade inflammation over time is critical to tackling obesity.”

Researchers have identified that an inflammatory factor – interleukin 1 beta (IL-1β) – which is typically involved in the response to pathogens or tissue damage, is responsible for much of this early insulin secretion. .

First, the researchers identified the role of IL-1β. They found that the sight, smell or taste of food stimulates the release of IL-1β by in the hypothalamus. This then activates the and increases insulin secretion which facilitates glucose absorption and metabolism after eating.

In their study, they placed mice that had fasted overnight in a cage with a food pellet. The mouse was allowed to find the pellet and bite. Immediately after the first bite of food, the researchers took blood from the mice for analysis.

Blood samples from mice showed no increase in glucose but had an increase in circulating insulin.

As a control, the researchers placed other mice in a cage with an inedible object that looked exactly like the food pellet. Blood drawn from these mice showed no increase in insulin, indicating that real food was needed to stimulate the cephalic insulin response.

To test that IL-1β was responsible for the insulin spike, they then injected the mice with a neutralizing antibody against IL-1β before introducing them to the cage with food. These mice showed no increase in circulating insulin.

To test this finding, they replicated the human data in the mouse model. After just two weeks on the high-fat diet, the mice no longer showed CPIR.

Study leader Professor Marc Donath, head of the Department of Endocrinology, Diabetes and Metabolism at University Hospital Basel, said DTM why this can happen:

“Obesity and diabetes lead to chronic inflammation beyond which acute sensory stimulation has no effect. It’s like a marathon runner: after 42 km, he can’t do a fast 100 m.

Professor Spector agreed: “The authors’ findings that the insulin-head response, which causes insulin to be secreted before any food is consumed, such as when we see food or smell food, is inhibited in Obese people due to chronic inflammation associated with obesity are likely to be part of the answer.

“IL-1β […] Signaling appears to be responsible for some of the vagus nerve stimulation that drives insulin secretion after sensory exposure to food, and dysfunction of this signaling in obese people likely impacts their brain response to insulin. ‘insulin,’ he added.

Then the mice were fed a high-fat diet and injected with the anti-IL-1β antibody once a week for 3 weeks, to prevent the release of IL-1β. The researchers then detected insulin in the blood of these mice, showing that they had CPIR.

“Along with higher inflammation in obesity, and particularly adipose tissue inflammation, persistently elevated levels of circulating IL-1B are responsible for the dysfunction resulting in a lack of cephalic insulin response to sensory inputs.”

So, could this study have implications for the treatment of obesity and type 2 diabetes? Professor Donath thinks that might be the case, given the additional research.

“IL-1β antagonism is being developed for the treatment of type 2 diabetes and its complications. A better understanding of the mechanism of action of IL-1β on insulin secretion could guide us in the development of clinical studies. MNT.

This point of view was reinforced in an article by Cell metabolismwho described the results as: “an exciting avenue to develop IL-1β as a novel and potentially modifiable therapeutic target to correct autonomic dysregulation of CPIS [the cephalic phase of insulin secretion] in obesity.

Cowboy caviar is taking off on social media: here’s how to prepare it