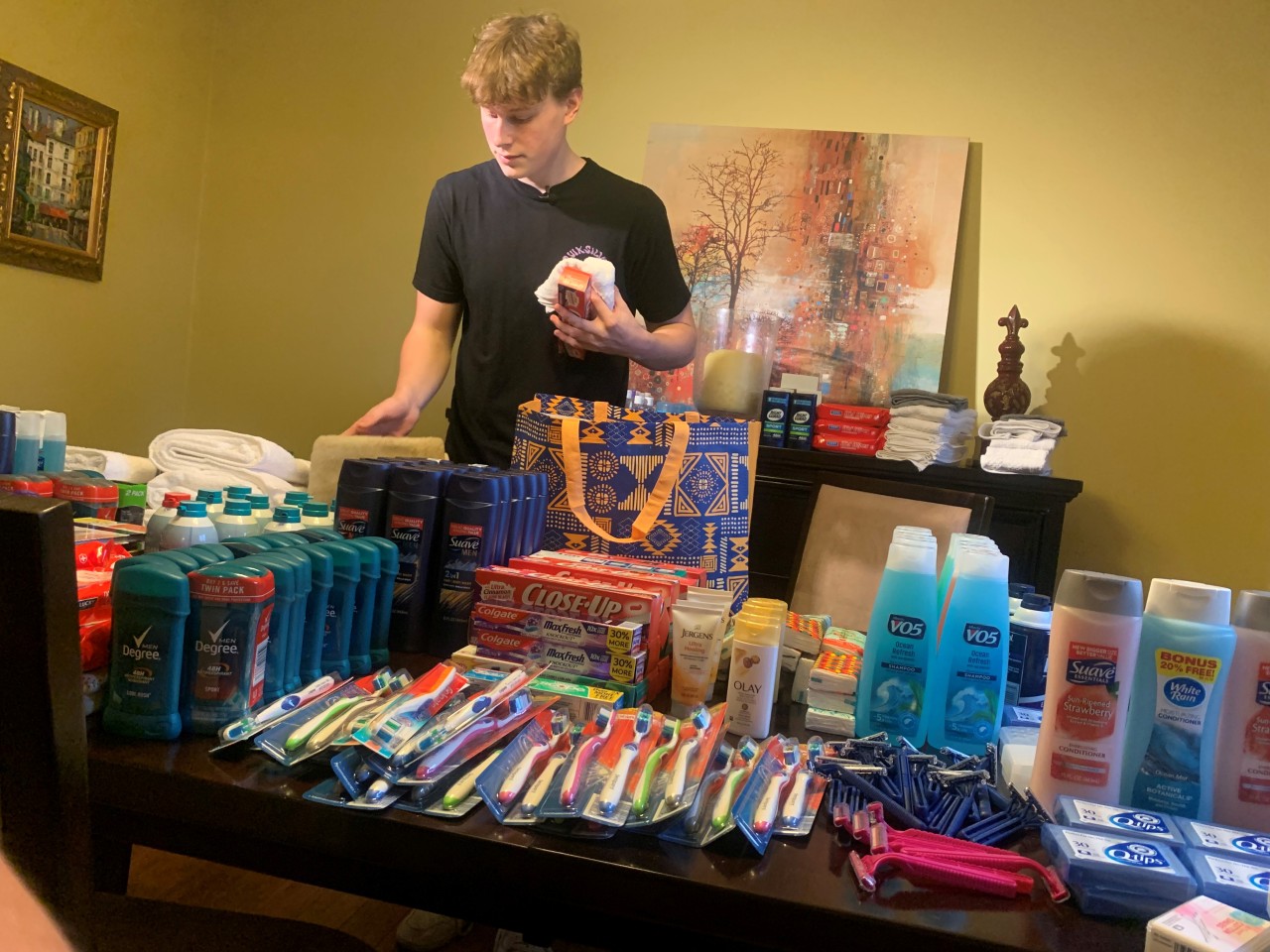 COLUMBUS, Ind. – A high school student from central Indiana uses his senior project to help people struggling with drug addiction in his community.

For the past month, he has been collecting hygiene items and making bags for men and women in sober homes. O’Connor’s mother is an addiction therapist at a local hospital, so he’s heard some tough stories.

â€œI have seen the effects it has on people. The stories she tells me are sometimes quite sad and make me want to help people in our community, â€said Curran O’Connor, senior at Columbus North.

The first bags will be donated to the people of ASAP, Alliance for Substance Abuse Progress in Columbus.

Austin Hagedorn now works as a Recovery Specialist at ASAP. Years ago, however, he struggled with alcohol and opioid addiction and is proud to say that he completed ASAP’s treatment program.

â€œGoing into treatment and generally going out, we don’t have a lot, literally. Sometimes they come to our doors with just the clothes on their backs, â€Hagedorn said.

The goal was to create 30 hygiene bags. After O’Connor appealed for donations on social media, he’s had enough and more.

â€œI wasn’t expecting all of this. I expected a few people to donate, but what we have received is impressive, â€said O’Connor.

It takes courage for someone who has trouble recognizing that they need help. When they show up and get one of those bags, O’Connor wants that person to know someone cares.

â€œI want them to know that the community is behind them and help them move towards sobriety. We support them and we want them to improve, â€said O’Connor.

The first delivery of the bags will be dropped off at ASAP this weekend. If you want to help O’Connor in his project, you can send him an email at [email protected]