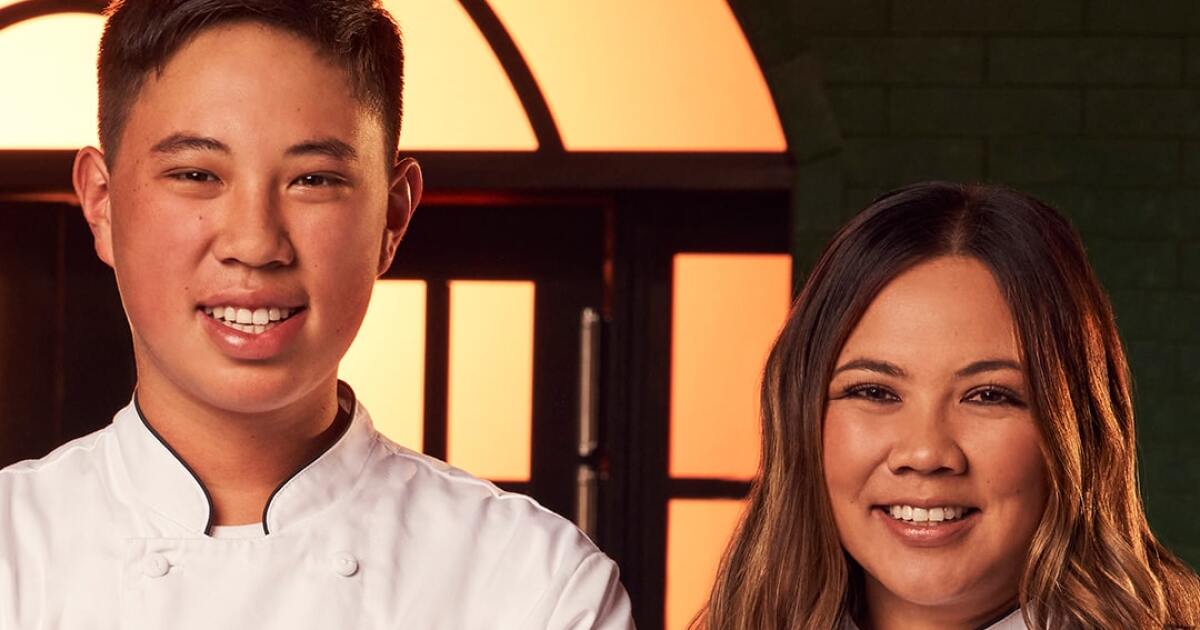 Have you heard of NBCUniversal’s new team cooking contest on Peacock featuring siblings from Hawaii? “Top Chef Family Style” is hosted by pop star Meghan Trainor and chef Marcus Samuelsson. It features talented young chefs who team up with an adult family partner.

15-year-old from Kamuela, Ocean Kanekoa has said he wants to open a restaurant before he turns 18. But before he appeared on national television, he was already making waves. In 2019, he was named â€œKeiki in the Kitchenâ€ of the Hawaii Food & Wine Festival“ Hawai’i Island Aloha Festival Poke Champion and Champion.

He is one of 13 young chefs vying for the Peacock show, teaming up with his sister Jaydene. The Kanekoa sat down with The Conversation to talk about the road to culinary stardom.

Filming ended earlier this year, and Ocean is back to school, hanging out with her friends, living a normal teenage life – and still spending a lot of time cooking. Older sister Jaydene is back at work full time and admits she cooks a lot more now than she did before the show. You can follow the Kanekoas as they compete for the $ 50,000 prize on Thursday nights on Peacock.

This interview aired on The Conversation on October 6, 2021.