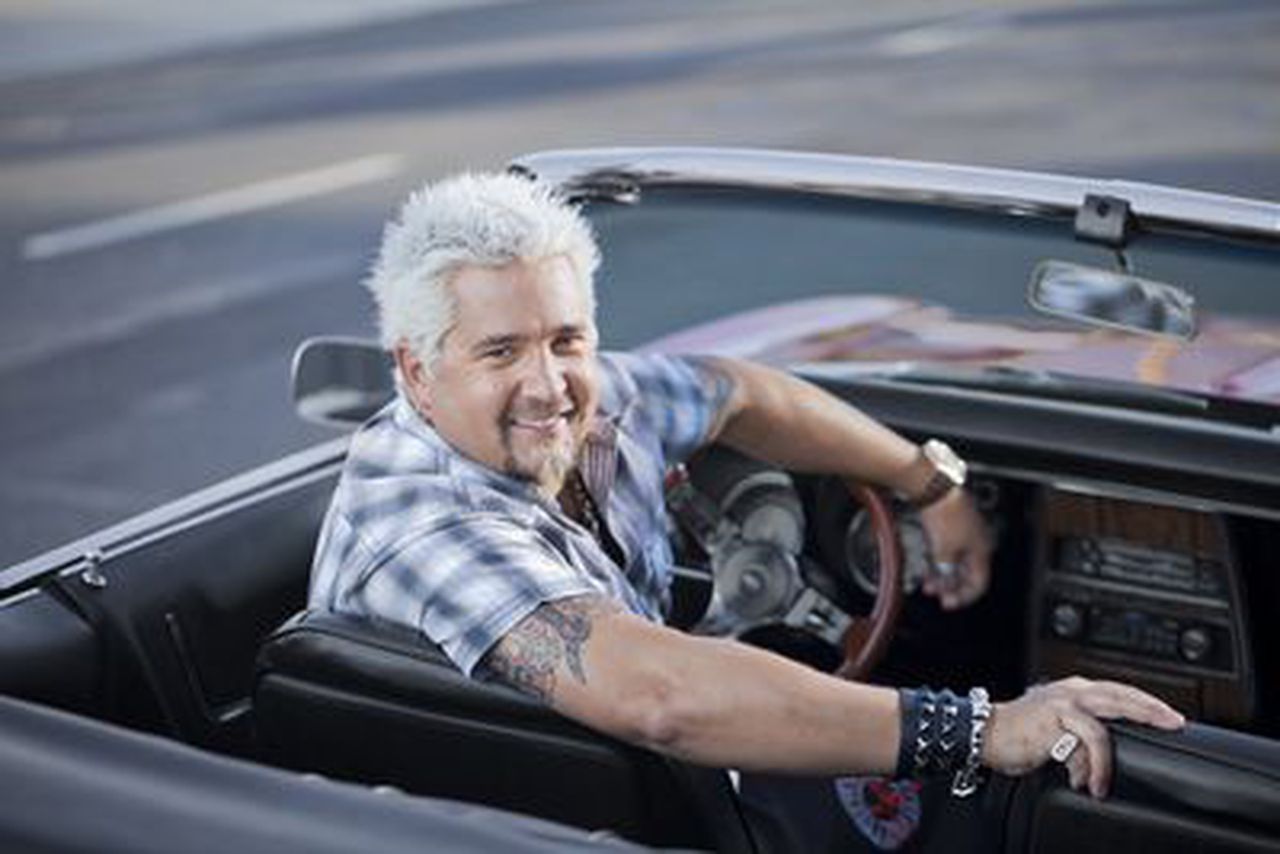 Have you seen a smoldering red 1968 Chevy Camaro convertible driven by a strange man with sunglasses and a striking dyed hairstyle near Bend in the summer? Well, you weren’t dreaming.

Guy Fieri, the Undisputed King of Flavortown USA, recently visited the state of Oregon and will feature some of the best dining options in Bend on the Food Network.

Fieri, celebrity chef and host of the network’s longtime show, “Diners, Drive-Ins and Dives,” visited the city in June and local episodes began airing. In fact, one of them debuts on Friday.

The episode of Fieri at Zydeco Kitchen aired earlier this month on October 1. The first filming of The Rockin ‘Dave took place at 6 p.m. Pacific Friday. Dump City Dumplings will air on TV on November 5.

“It was a very cool experience because (chef and co-owner) Steve (Helt) and Guy have very similar backgrounds”, Cheri Helt, co-owner of Zydeco says Source Weekly on the visit of Fieri.

David Flier, owner of Rockin ‘Dave’s, said he’s featured after several clients emailed and recommended his restaurant to the Food Network. The network contacted Flier by phone, where he explained some of the specialties he serves. Fieri chose three items to try out from the selections.

Keith Shayon, co-owner of Dump City Dumplings told the Bulletin he was blown away to be included on the show and is delighted to see it aired on television. He said filming the episode took several hours but went well and that Fieri had a good understanding of their practices and was interested in why they make dumplings so well.

“And at the end of the day he and my business partner Dan were really having fun eating dumplings together and sharing our sauces, and he seemed really excited about it,” Shayon said.

Guide to eating well: 5 delicious and healthy alternatives to white rice for Indians