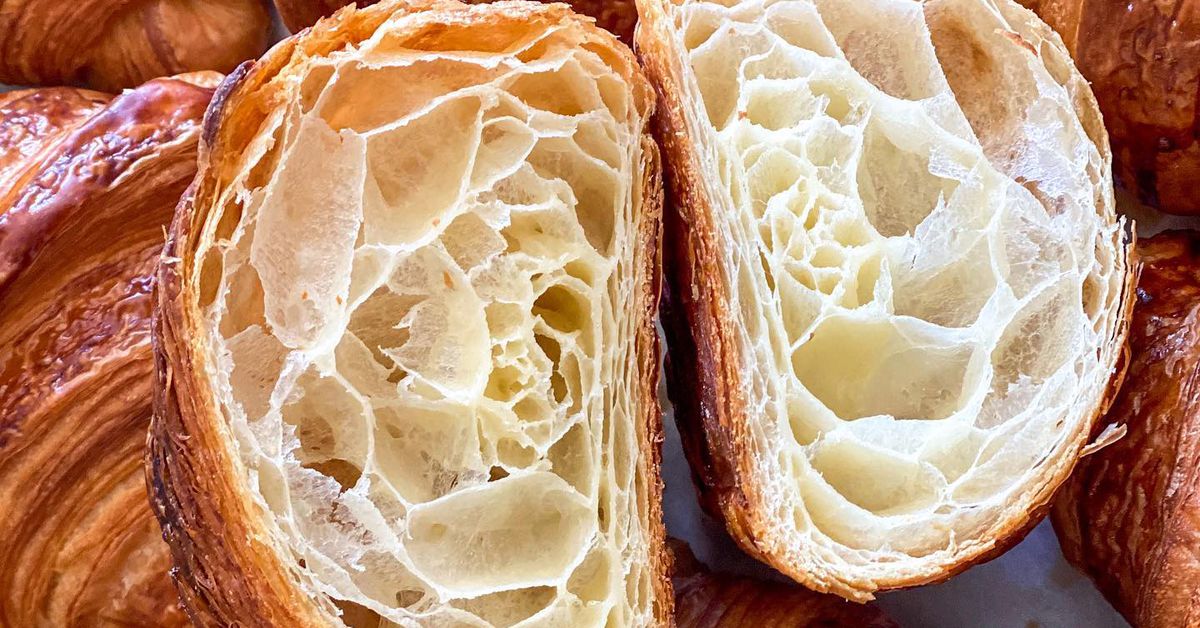 Welcome to am Intel, your little roundup of Bay Area food and dining news. Tips are always welcome, drop them here.

About a week after the owner of the Boulangerie du Marais, Patrick Ascaso, took to Instagram to explain the imminent closure From the bakery’s flagship location on Chestnut Street, fans of the Marsh’s puff pastry croissants have launched a Hail Mary attempt to save their neighborhood bakery. A change.org petition launched by Stephanie Faurax hopes to pressure London Mayor Breed and Supervisor Catherine Stefani to help keep the bakery in the marina. “This local family-owned business serves some of the best food San Francisco has to offer, and their location at 2066 Chestnut Street has been the cornerstone of our Marina neighborhood for nearly a decade,” the petition states.

According to Ascaso’s post earlier this month, the bakery is being forced out of its location at 2066 Chestnut Street. “We tried everything to stay in the marina, but the truth is that after the Chestnut building was sold at a higher price, our bakery could not bear the increase in the tax bill we were given. our new owner, because we have always already paid rent it was well above the market rate, “the post read. Ascaso goes on to state that he tried unsuccessfully to negotiate with the owner of the building. for two years before finally deciding to close.

The petition doesn’t explain how government officials could actually help sort out what looks like a private matter – but either way, it must be nice to know that the Marais will be so missed by the neighborhood. The remaining bakery locations in Mill Valley and Mission remain open. The Marina bakery is expected to close in November.