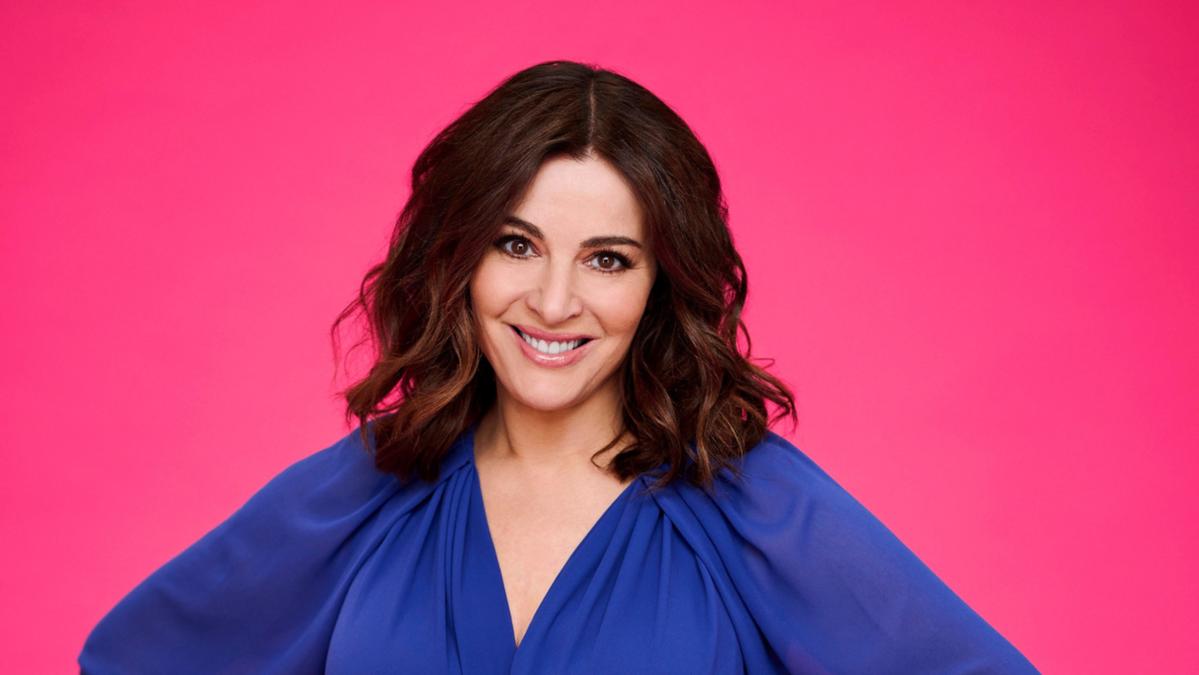 Fans are shocked when celebrity chef Nigella Lawson quits My Kitchen Rules: ‘MKR fished us out with Nigella’

Fans were thrilled by celebrity chef and “goddess” Nigella Lawson’s addition to the My Kitchen Rules judging panel, but her brief stint on the Seven show has already ended – and viewers are unimpressed.

Lawson had been described as the ‘key ingredient’ and responsible for ‘single-handedly’ saving MKR’s new look – which debuted last Sunday – in her new role as judge alongside French chef Manu Feildel.

“I so enjoyed my time on #MKR! Lawson wrote on social media.

“Thanks @manufeildelofficial and all the Group 1 teams – I miss you already! The beautiful @mattscravat replace me for group 2 @mykitchenrules and he will be fabulous, of course, but I say goodbye to him with nostalgia. Good luck to everyone!”

But Monday night marked her final episode and she will now hand over the reins to food critic Matt Preston for the rest of the season, while Curtis Stone, Colin Fassnidge and Gary Mehigan are all set to appear as guest judges.

Understandably, some viewers were unhappy with the news, with some going so far as to say they were “catfished” and “devastated” by its release.

But there was also plenty of praise for Lawson, who fans would love to see return next season.

Preston joined Sunrise’s David Koch and Natalie Barr this morning and said he was delighted to have Feildel back.

“That was one of the big attractions doing this show… spending all this time with Manu,” Preston said.

Lawson spoke to PerthNow ahead of her MKR appearance and said she “can’t wait” to be invited to Aussies and share not just food but stories behind them.

“Being invited into people’s homes isn’t just about donating food, it’s also about trusting people’s life stories, and getting to the heart of what drives them, who they are,” Lawson said.

“I’m also really looking forward to learning about other people’s culinary heritage and trying dishes that I might not have come across before.”

MKR made a comeback this season after a two-year hiatus and the exit of long-term judge Pete Evans, whose reputation has plummeted thanks to his pedaling of anti-vaxer conspiracy theories on social media.

Mehigan and Preston were both former longtime judges on MasterChef Australia alongside George Calombaris, who was not tipped to make an appearance on MKR.