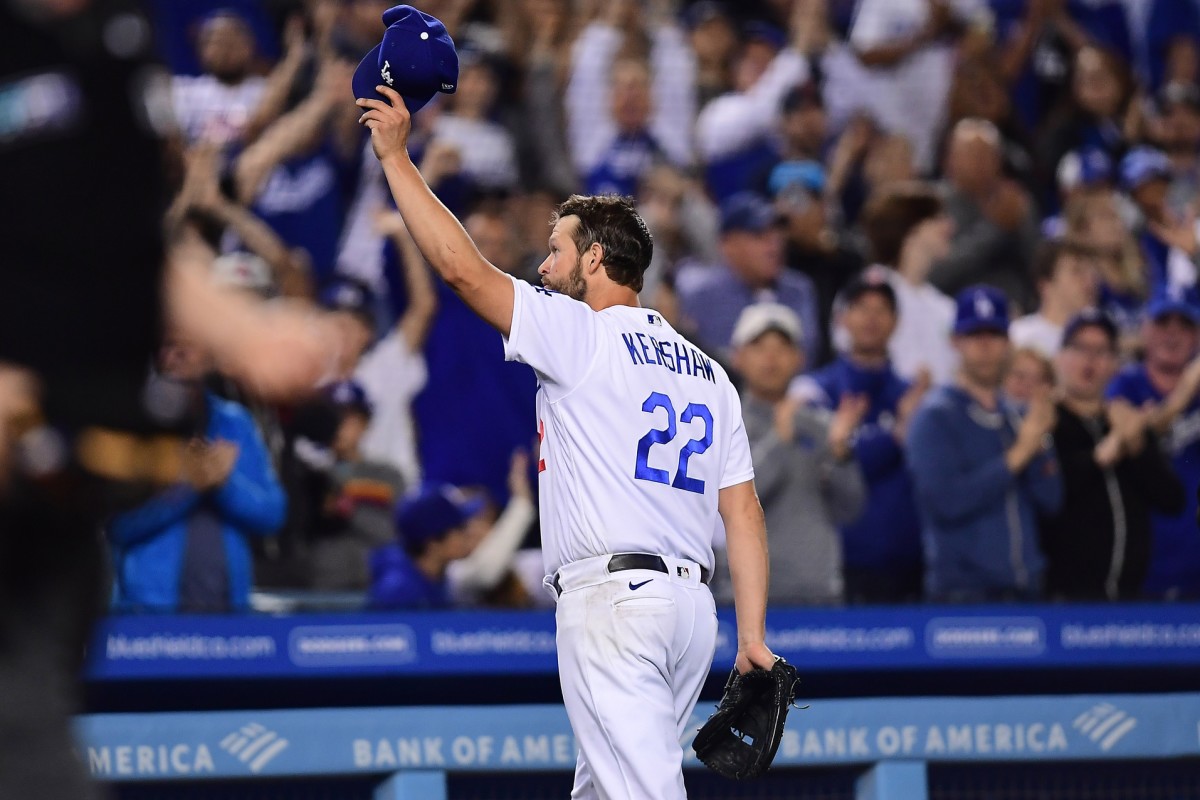 Kershaw’s strikeout of Detroit Tigers forward Spencer Torkelson was the 2,697th of his career.

Kershaw’s and Sutton’s baseball eras are remarkably different, but Clayton needed nearly 200 fewer games than Sutton to pass him in the all-time rankings.

After his historic moment, the more than 52,000 Dodgers fans gave Kershaw a standing ovation as video boards at Dodger Stadium lit up with stunning congratulatory graphics.

Kershaw tilted his hat and gently pumped his fist in response to the wave of adulation.

After the game, Kershaw spoke about the raucous reaction from a packed house to Chavez Ravine (Quotes via Bill Plunkett of the Orange County Register.)

“I didn’t really expect it. I understand the Dodgers are a historic franchise. They’ve been around a long time, so the guys on this list that I’ve been lucky enough to pass, it’s a big deal. But I had no idea fans would know or care that much. So it was special for me. It really was.

The future Hall-of-Famer also spoke about how he pursues a championship, not personal accolades.

“I don’t just want to throw to throw. It’s not my goal to stick around. I have no interest in sticking around. I want to be here to contribute to a team that could win a World Series. That’s what I want to do. And if any of those things aren’t there, I don’t see myself sticking around.”

Sounds good, but it’s not the ring he’s looking for.