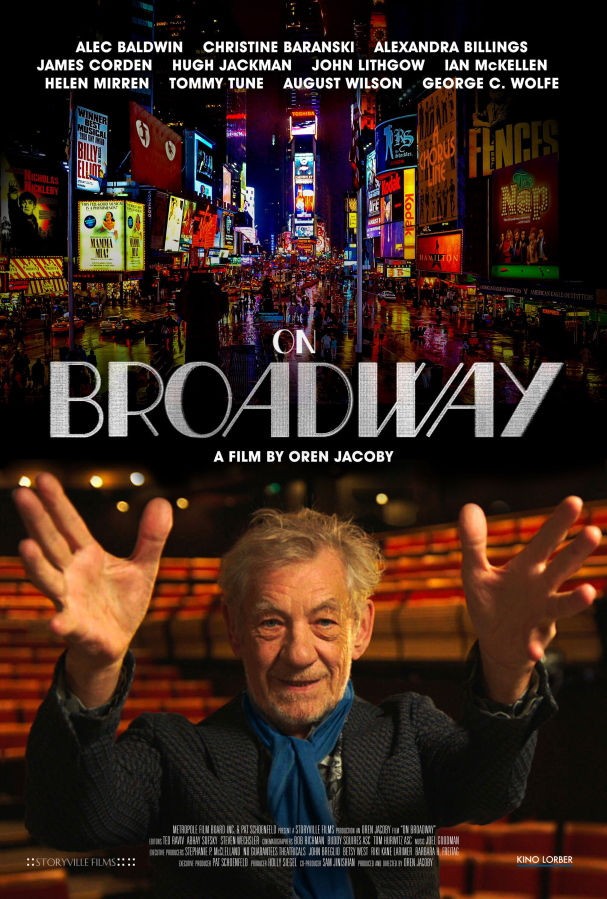 NEW YORK – Broadway is down right now, struggling to reopen after being closed during the pandemic. But he has already lowered and stood up. That’s the message of “On Broadway,” a new documentary celebrating the history of the Great White Way.

“Broadway is resilient,” said director Oren Jacoby. “The story of this resilience is really the message. And we hope that will inspire people and make them want to support the arts and get back to Broadway. “

The 85-minute film traces how New York City’s theater district fortunes have seen their ups and downs over the decades, collapsing in the late 1960s after experiencing a golden age in the 1940s and 50. Although hard hit by the pandemic, the film gives hope that a rebound is possible.

“The film is a celebration of Broadway’s ability to reinvent itself,” Jacoby said. “Broadway continued to find new ways to attract audiences, to adapt to its times, and to be a meaningful part of people’s lives.