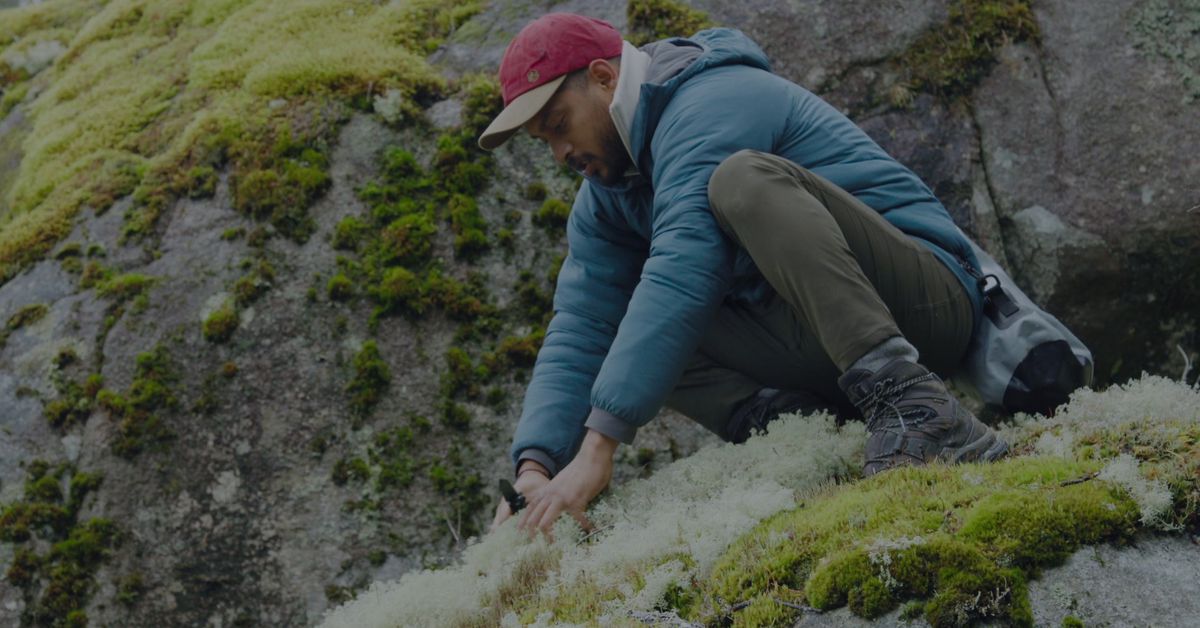 Right now, cooking competition shows feel like they’re in the middle of a senseless arms race. Each new show tries to make the cooking process even harder in its own way, like Gordon Ramsay’s switcheroo kitchens. Senior Level Leader, or the trompe l’oeil deception of Is it cake? But series to come Chiefs versus savage dramatically ups the ante, challenging its competitors to hunt, fish, forage and cook, all in the middle of nowhere.

In every episode of Chiefs versus savage, produced by David Chang in collaboration with Vox Media Studios, two contestants will be airlifted to remote locations where they will be tasked with finding enough wild ingredients to create a gourmet meal. (Vox Media Studios is part of Eater’s parent company, Vox Media. No Eater staff are involved in the production of these shows, and this does not impact Eater’s coverage .) The chefs are each paired with a survivalist and an outdoor expert, who will apparently be on hand to save the chefs from committing suicide by accidentally eating poisonous mushrooms or falling into a ravine while searching for oysters, seaweed and other edible products. Watch the trailer below:

Once they’ve found all of their ingredients, the chefs will then head to a ‘wild kitchen’, where they’ll be tasked with preparing a meal for host Kiran Jethwa, a chef and adventurer in his own right, and expert in wild foods Valerie Sérest. The judges then pick a winner, who wins bragging rights and likely all of their ends after braving the elements.

The show‘s contestants are all skilled chefs, most of whom already have a strong interest in foraging, butchering, and other techniques that could come in handy in a competition like this. There’s Katie Coss, a native of Tulsa, Oklahoma, who was previously executive chef at Sean Brock’s Husk in Nashville, and Alan Bergo, James Beard Award winner and author, who spends his time foraging for plants and mushrooms. in rural Wisconsin. Chiefs versus savage premieres on Hulu on September 26.

The best cuts of steak to grill