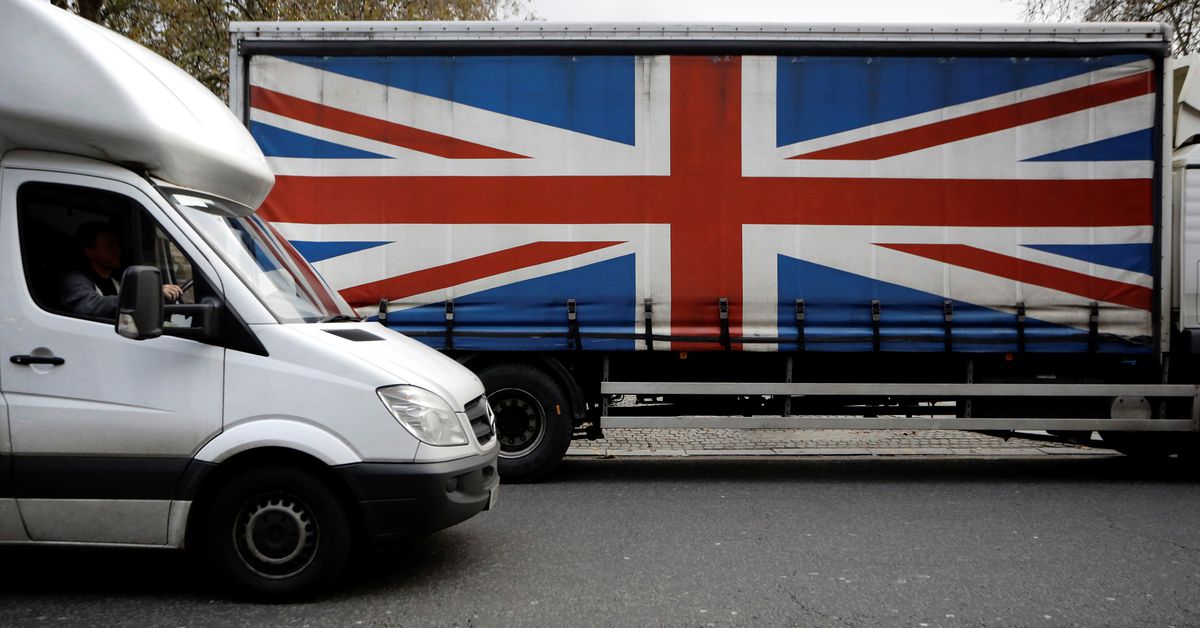 Call on the military: the food group’s call to ease the lorry driver crisis in the UK

LONDON, July 2 (Reuters) – Premier Foods (PFD.L), one of Britain’s largest food companies, has called on the government to consider using the military to distribute goods to alleviate a severe shortage of drivers truck.

Last week, industry executives warned Britain could face gaps in supermarket shelves this summer and an ‘unimaginable’ supply chain collapse after the pandemic and Brexit resulted in a shortage of more than 100,000 truck drivers. Read more

In a meeting Monday between officials from the Ministry of Environment, Food and Rural Affairs (DEFRA) and representatives of the food industry, the Premier Foods delegate asked the government to consider use the military to distribute supplies, as some servicemen hold heavy truck licenses.

Details of the meeting were first reported by ITV News.

“It was one of many ideas put forward at an industry brainstorming session,” said a spokesperson for Premier Foods, which owns brands such as Mr. Kipling, Bisto, Ambrosia and Paxo, on Friday. .

“At Premier Foods, we have plans in place to manage the situation within our supply chain. “

A spokesperson for the UK Ministry of Defense said he had not received a formal request for support. A government spokesperson later said: “There are no plans to use military personnel in this scenario.”

At the DEFRA meeting, Chris Hall, head of logistics at Asda, the third largest UK supermarket group after Tesco (TSCO.L) and Sainsbury’s (SBRY.L), said the grocer “is just keeping his head out some water”.

He warned, however, that any peak in demand this summer “would pose significant challenges and disruption to us.”

Industry lobby group the British Retail Consortium (BRC) said the decline in the number of heavy truck drivers has resulted in a minor disruption in some supply chains.

“Supermarkets work closely with their suppliers to ensure that consumers always have access to the same wide selection of products,” said Andrew Opie, director of food and sustainability at BRC.

“The government must rapidly increase the number of heavy-duty test drives while seeking a longer-term solution to this problem.”

The government said most of the solutions are likely to be commercial and from within industry.