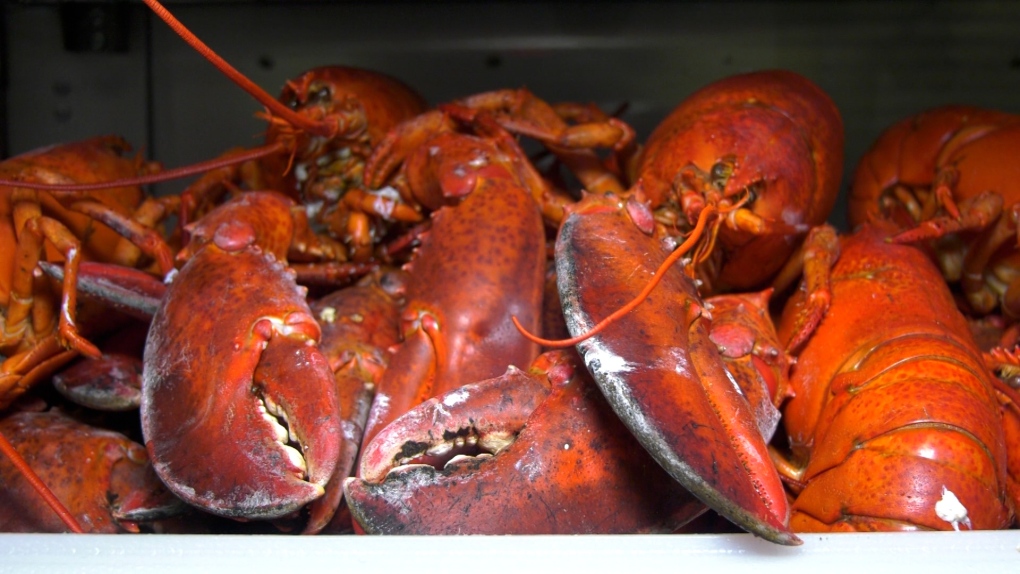 The 5th East Coast Kitchen Party & Lobster Boil was held Saturday at the Edmonton Inn to raise funds for the Alzheimer Society of Alberta and Northwest Territories.

The event started in 2015 to raise funds after the mother of one of the hosts’ friends, May Cunningham, was diagnosed with early-onset Alzheimer’s disease two years prior.

Troy Hawes formed a team for the ProAm Face Off Against Alzheimer’s Hockey Tournament and the lobster boil was started to help raise more money and show appreciation for people who donated to the cause.

“The team was founded in May’s honor in the hopes that a group of friends could help end Alzheimer’s disease by supporting research being done here in Alberta,” said Lauren Hawes, co-host of the lobster boil.

In 2021, May passed away and the Haws were happy to be able to honor her and others who lost their battle with Alzheimer’s on Saturday.

“One of the things we talk about is creating memories for those we love,” Lauren Hawes said.

“So while people with Alzheimer’s lose their memories, we can honor them by having parties and events like this with a real family vibe and we think that really cherishes who they were in the world. world and adds to their legacy.”

Saturday was the first time the event had taken place since the start of the pandemic.

“We try to make it as authentic as possible, I’m from Nova Scotia,” said Troy Hawes. “These lobsters we’re serving tonight were in the ocean three days ago.”

“There is a real sense of joy in the room and we are really excited to share this evening with everyone,” added Lauren Hawes.

The first year the lobster boil took place, $8,000 was raised for the Alzheimer Society. This year the goal was $50,000 and they had raised about $20,000 by Saturday morning.

In addition to food, the event also featured live music and silent, live auctions, with all proceeds going to the Alzheimer Society of Alberta and Northwest Territories.