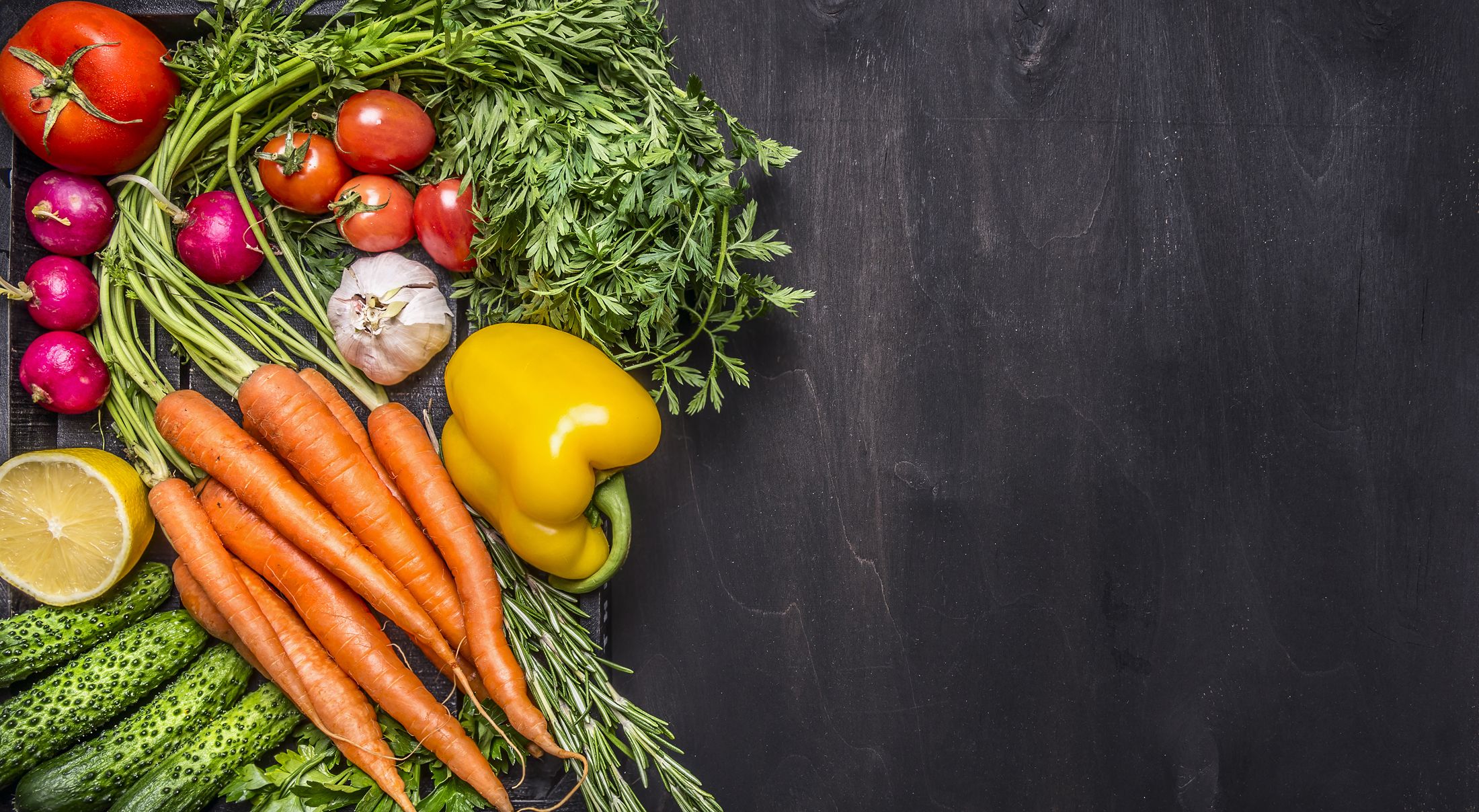 When it comes to their eating habits, you would never know that my two children were raised in the same house. Kid #1 is a committed and amateur vegan chef, who loves her beans and lentils. Child #2 (much to the chagrin of his pediatrician mother) eats red meat, eats no vegetables except raw carrots, and can barely rehydrate noodles.

Over the past few decades, we have received so much conflicting advice on food that we no longer know what to eat. Even the meaning of the word “diet” itself has been metamorphosed: the purpose of a diet is not to nourish our bodies. It’s all about reducing them.

There are so many “diets” that we can’t even follow them. Paleo. Keto. Low in carbohydrates. Low fat. Atkins (who is very low). The area. Gluten free. Vegetarian. Flexitarian. Vegan.

We’re so busy eliminating that and supplementing that that we’ve lost track of what food is. And thanks to the food industry, it’s debatable whether much of what we find in our supermarkets and fast food outlets is even worth considering. (My personal take: if it’s not able to rot quickly, it’s probably not food.)

Despite our confused relationship to food and our preoccupation with losing weight, obesity and its complications have become a global pandemic. Worldwide, some 1.9 billion adults are overweight or obese. Rates are particularly high in countries like Canada and the United States. Our poor eating habits and inactive lifestyles lead to a high risk of diabetes, high blood pressure, heart disease and many forms of cancer. In 2021, about 15,000 Canadians tragically died from COVID-19, but almost 80,000 died from heart disease, stroke or diabetes complications.

When I was born in 1959, the world population was about three billion. We are now approaching eight billion and although birth rates are falling, we will likely hit 10 billion by the 2050s. Producing enough food for everyone is one of humanity’s greatest challenges and achievements. Through the development of high-yield crops, the use of synthetic chemicals and fertilizers, and the industrialization of agriculture, we have managed to dramatically increase global food production. Around the world, large numbers of people have access to far more food than is good for them; starvation and malnutrition became less common. That said, hundreds of millions of our fellow human beings still go to bed hungry.

Although our ability to increase food production may seem like a triumph of human ingenuity, it has come at a huge environmental cost. Here are some examples: Globally, about 25% of greenhouse gases come from agriculture. Extensive use of chemical fertilizers has dramatically altered the planet’s nitrogen and phosphorus cycles, with serious consequences such as massive aquatic dead zones in the Gulf of Mexico. The use of pesticides kills wildlife and contributes to the loss of biodiversity. Vast tracts of critical ecosystems like the Amazon rainforest have been cleared to make way for agriculture. All of these costs have been inflated by our modern love affair with animal foods, especially beef.

The good news is this: there’s a way to eat that’s good for people and good for the planet. A win-win plan. A regime characterized not by restrictions, but by abundance. This is called the plant-rich diet. It’s not really a “diet”; It’s a way of life. There’s nothing you can’t eat on the plant-rich diet. But when you intentionally fill your plate and stomach with plant-based foods like vegetables and fruits, whole grains, beans, lentils, nuts and seeds, there will simply be less room for meat, cheese, eggs and chicken. You will eat a diet high in fiber and low in sugar, salt and unhealthy fats.

And finally, here’s the biggest surprise: the plant-rich diet looks remarkably like the latest version of Canada’s Food Guide.

Dr. Elaine Blacklock (aka @KidsClimateDoc) is a Sudbury pediatrician, science writer and active member of the Canadian Association of Physicians for the Environment (CAPE). Dr Blacklock is currently immersed in writing a book on climate change and our health.