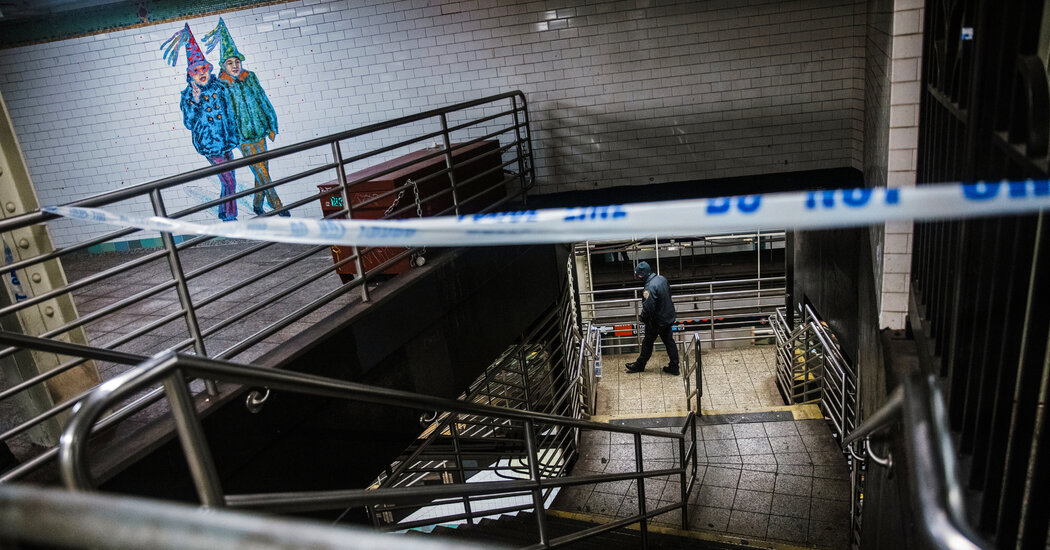 In late December, BronxWorks, a nonprofit that operates seven homeless shelters for the city, including one for 200 men with mental illness, sent out a draft report, “Inpatient Psychiatric Care for the Homeless mentally ill shelter in New York,” to the new mayor’s transition team. .

The document cites several recent episodes in which shelter staff members called 911 about an abusive client, provided doctors with his psychiatric history and asked a mental health professional to recommend admission, only to find out when the client showed up again at the shelter that a hospital had promptly discharged him.

BronxWorks, a city contractor for more than 20 years, wrote that the practices of some hospitals “result in poor health outcomes and increased criminalization of mental illness among homeless New Yorkers.”

In one case, BronxWorks said that after a customer injured people, a hospital “refused to admit that customer, saying they posed too great a risk to their staff and other patients.” BronxWorks requested that the client be transferred to a hospital with a specialized psychiatric emergency room. Instead, he was released.

The agency that runs the city’s public hospitals declined to comment on the report.

Another social services executive, Joe DeGenova, president of the Center for Urban Community Services, which runs housing and mental health services for the homeless, said he understands the pressures hospitals are under. “Nevertheless,” he added, “I think hospitals are too free to do things as they wish.”

Dr Amador said there has been a shift in the psychiatric profession away from considering the lifelong arc of illness.

“Psychiatrists are no longer trained to look at a person’s long-term needs,” he said. “They’re turned into mechanics, dispensing psychopharmacology over a 72-hour period, or a week-long period, and then, ‘My job is done.'”